Tomorrow is another day »

Tomorrow is another day

Description
The year is 1938; the place, Hollywood. At the height of a massive re-enactment of the Civil War, Atlanta is burning in the biggest scene in the biggest movie ever made. Toby Peters is on the security detail. It's easy work, Toby needs the money, and he gets to meet Clark Gable, the celebrated star of Selznick International Pictures' smash epic-in-the-making, Gone With the Wind.Then suddenly, Toby's and everybody else's job becomes a lot more complicated. A Confederate-uniformed extra is found lying in a ditch, a sword plunged through his stomach. The studio wants to keep the murder quiet. But Toby can swear he saw Gable, Rhett Butler himself, watching from the shadows as they haul the body away....Cut to Los Angeles, early 1943. Toby Peters is five years older and not much richer, once again in need of work and a fresh start. The great Gable is wealthier than ever, and in mourning for the beautiful Carole Lombard, recently dead in a plane crash. He's receiving anonymous death threats in poetry. No mere flights of lurid lyricism, the notes may be part of a real and present danger: someone has begun killing people who witnessed the burning of Atlanta - and possibly a murder - back in '38.
Also in This Series 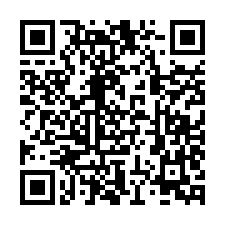