Description
Don Quixote is a middle-aged gentleman from the region of La Mancha in central Spain. Obsessed with the chivalrous ideals touted in the many books he has read, he decides to take up his lance and sword to defend the helpless and destroy the wicked. After a first failed adventure, he sets out on a second one with a somewhat befuddled laborer named Sancho Panza, whom he has persuaded to accompany him. In many works, the experiences of a man like Don Quixote would probably appear tragic. He's repeatedly beaten, chased away, lied to, and misunderstood. But in the hands of Miguel de Cervantes, these events are comic.
Also in This Series 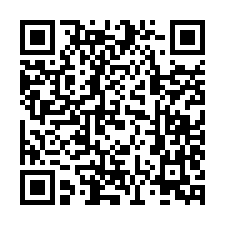