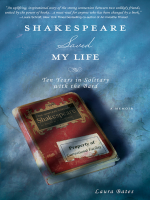 A female professor, a super maximum security prisoner, and how Shakespeare saved them both

Shakespeare professor and prison volunteer Laura Bates thought she had seen it all. That is, until she decided to teach Shakespeare in a place the bard had never been before—supermax solitary confinement.

In this unwelcoming place, surrounded by inmates known as the worst of the worst, is Larry Newton. A convicted murderer with several escape attempts under his belt and a brilliantly agile mind on his shoulders, Larry was trying to break out of prison at the same time Laura was fighting to get her program started behind bars.

A testament to the power of literature, Shakespeare Saved My Life is a remarkable memoir. Fans of Orange is the New Black (Piper Kerman), A Place to Stand (Jimmy Baca) and I Couldn't Help Myself (Wally Lamb) will be be inspired by the story of the most unlikely friendship, one bonded by Shakespeare and lasting years—a friendship that would, in the end, save more than one life.

What readers are saying about Shakespeare Saved My Life:
"I was tremendously moved by both the potential impact of Shakespeare and learning on human beings and the story of this one man."

"This is one of the most extraordinary books I've ever read."

"I have never read a book that touched me as much as this memoir."

"It is a challenging and remarkable story."

"I loved this book so much. It changed my life."

"Shakespeare Saved My Life touches on the search for meaning in life, the struggles that complicate the path to triumph and the salvation that can be found in literature's great works ... An inspiring account."—Shelf Awareness

"An eye-opening study reiterating the perennial power of books, self-discipline, and the Bard of Avon."—Kirkus

"A powerful testament to how Shakespeare continues to speak to contemporary readers in all sorts of circumstances."—Booklist 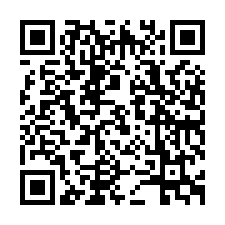