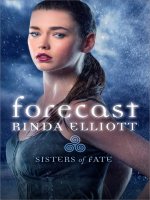 Description
The Lockwood triplets are charged with helping to save the world—but at a high cost.

Coral is always in the middle, always the family peacemaker. She's the sister with the most to prove. When a freak snowstorm halts her Florida summer, signaling the Norse end of the world, she tracks down Taran Breen—a would-be warrior carrying Thor's soul. A boy who's fought his temper all his life and is now a suspect for murder.

One who looks at her as no other has before.As roaring seas surge and terrifying underworld creatures emerge for battle, can Coral control her goddess magic and protect Taran? Because now she has a chance for more than her crazy life—as long as she and Taran win….

It is written that three Sisters of Fate have the power

to change the world's destiny.

But only if they survive…
Also in This Series 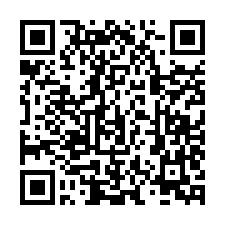