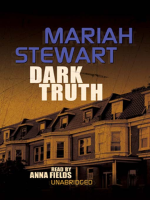 WILL THE TRUTH SET HER FREE–OR SET A TRAP?

Murder didn’t end Nina Madden’s life–it destroyed it. When her father was charged with the serial killings of several college students, Nina and her mother became pariahs in their small Maryland town. Though Nina never believed the hideous accusations, evidence led to her father’s conviction and guaranteed the death penalty. After the execution, Nina left Stone River to escape the hatred and persecution . . . but she couldn’t shake the lingering doubts.

More than twenty years later, those doubts are stirred to grim life. A new series of murders is plaguing Stone River: a killing spree that bears a striking resemblance to the one that sent Nina’s father to the death chamber. And Nina isn’ t the only one disturbed enough by the gruesome events to take notice. Wes Powell, the cop who pursued the original case, can’t ignore the eerie similarities between the crimes . . . nor their harrowing implications. Drawn back into a mystery that refuses to die, Nina and Wes will cross paths on their dangerous quest–and find themselves in the crosshairs of a bloodthirsty predator.

In matters of crime, there are many versions of the truth.
Also in This Series 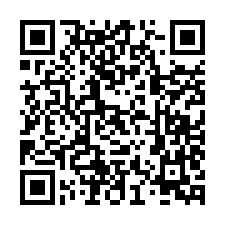