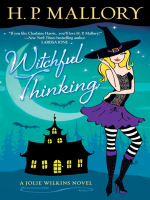 Jolie thinks she’s seen it all, but life continues to spring surprises. The latest shocker? She’s just been crowned Queen of the Underworld. Jolie may possess a rare gift for reanimating the dead, but she doesn’t know the first thing about governing disparate factions of supernatural creatures. She can barely maintain order in her own chaotic personal life, which is heading into a romantic tailspin.

First there’s sexy warlock Rand, the love of her life, from whom Jolie is hiding a devastating secret. Then there’s Sinjin, a darkly seductive vampire and Jolie’s sworn protector—though others suspect he harbors ulterior motives. As the two polar opposite yet magnetic men vie for Jolie’s affection, she must keep her wits about her to balance affairs of state and affairs of her heart. Overwhelmed, under pressure, and longing for love, Jolie decides it’s time to take charge—and show everyone that this queen won’t take jack.
Also in This Series 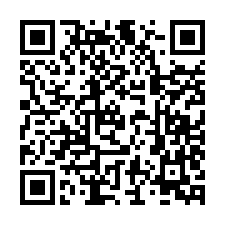