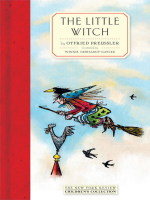 'Once upon a time there was a little witch who was only a hundred and  twenty-seven years old''that's how the story of the little witch and her talking raven Abraxas begins, and though one hundred and twenty-seven isn't at all old for a witch, Little Witch already has a big problem. Every year, on Walpurgis Night, all the witches of the land meet to dance on Brocken Mountain. Little Witch is still too little to be invited, but this year she decided to sneak in anyway'and got caught by her evil aunt Rumpumpel! Little Witch is in disgrace. Her broomstick has been burned. She's been made to walk home. She's been told that she has a year to pull off some seriously good witchcraft if she wants to be invited to Walpurgis Night ever. And then there's an even bigger problem: What after all does it mean to be a good witch? One way or another, by the end of the story, Little Witch will have proved herself to be the biggest and best witch of all. 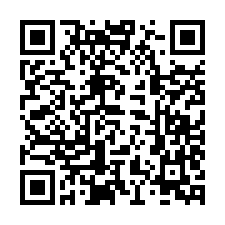