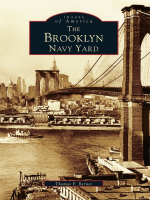 Brooklyn Navy Yard details the beginnings and history of this significant military site.

Not much larger than a few city blocks (219 acres, plus 72 acres of water), the Brooklyn Navy Yard is one of the most historically significant sites in America. It was one of the U.S. Navy's major shipbuilding and repair yards from 1801 to 1966. It produced more than 80 warships and hundreds of smaller vessels. At its height during World War II, it worked around the clock, employing some 70,000 people. The yard built the Monitor, the world's first modern warship; the Maine, whose destruction set off the Spanish-American War; the Arizona, whose sinking launched America into World War II; and the Missouri, on whose deck World War II ended. On June 25, 1966, the flag at the Brooklyn Navy Yard was lowered for the last time and the 165-year-old institution ceased to exist. Sold to the City of New York for $22.4 million, the yard became a site for storage of vehicles, some light industry, and a modest amount of civilian ship repair. 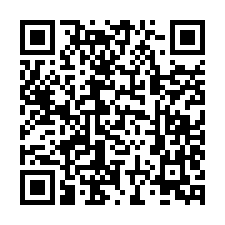