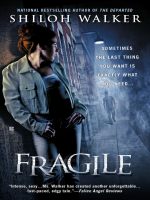 Description
BATTLE SCARRED Six years after trading in his combat gear for hospital scrubs, Luke Rafferty still hasn&;t found what he&;s been searching for: a normal life. At his job, Luke is faced with things just as heartbreaking as those on the battlefield, none more so than the abused children brought in by a pretty red-headed social worker. HEARTBROKEN For Devon Manning, being a social worker is a rewarding job, but also a constant reminder of her own troubled youth. Devon takes everything one day at a time&;unable to form a relationship with anyone except the children she rescues. A DESIRE TO HEAL&; When Luke meets Devon, he thinks he might have found what he&;s been looking for, but in order to get the life he wants, Luke has to break through Devon&;s emotional barriers and make her realize that his healing touch might be just the complication her life needs&;
Also in This Series 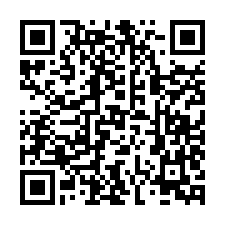