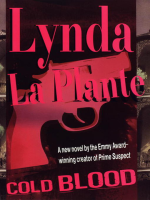 Prime Suspect, the enormously successful two-time Emmy Award-winning television series, established its writer and creator, Lynda La Plante, as one of the preeminent originators of realistic crime drama. Turning her talent from the screen to the page,

La Plante has crafted an intelligent, hard-hitting thriller featuring a female lead every bit as compelling and complex as her Prime Suspect heroine played by Helen Mirren. Lorraine is a three-time loser: an ex-LAPD cop, ex-hooker, ex-wife, even an ex-mom, since she has lost custody of her kids. She is recovering from the alcoholism that nearly destroyed her life and, through tremendous force of will, has managed to pull herself back together and set up her own private detective agency in Los Angeles, but she finds that there is scant demand for her services.

Finally she lands the high-profile case that could activate her new career. The eighteen-year-old daughter of a fading movie starlet has disappeared during Mardi Gras, and her parents offer Lorraine $1 million if she finds the girl, dead or alive. As the search for the missing girl becomes a deadly murder hunt involving Hollywood rich kids and New Orleans lowlife, Lorraine is caught in a web of deceit and violence that threatens to drag her back into the murky world she has fought so hard to escape. When she finds herself strongly attracted to Robert Caley, the girl's father-- who, in turn, is sexually drawn to her--she knows she faces a new kind of danger. She begins to spin out of control and turns to her old friend booze for solace.The game gets more dangerous as Lorraine fights demons within and without, but the million-dollar bonus is a powerful incentive not to back off a case that would give her the professional respect she craves but could also kill her. Cold Blood reverberates with realism; its plot is multilayered, its characters vibrantly alive--just what one would expect from Lynda La Plante, a consummate chronicler of the criminal world. 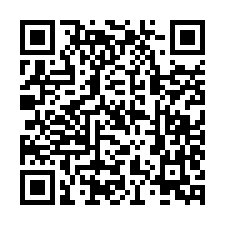