Is Journalism Worth Dying For? »

Is Journalism Worth Dying For?: Final Dispatches 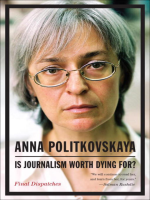 Description
A collection of final dispatches by the famed journalist, including the first translation of the work that may have led to her murder

Anna Politkovskaya won international fame for her courageous reporting. Is Journalism Worth Dying For? is a long-awaited collection of her final writing.

Beginning with a brief introduction by the author about her pariah status, the book contains essays that characterize the self-effacing Politkovskaya more fully than she allowed in her other books. From deeply personal statements about the nature of journalism, to horrendous reports from Chechnya, to sensitive pieces of memoir, to, finally, the first translation of the series of investigative reports that Politkovskaya was working on at the time of her murder—pieces many believe led to her assassination.

Elsewhere, there are illuminating accounts of encounters with leaders including Lionel Jospin, Tony Blair, George W. Bush, and such exiled figures as Boris Berezovsky, Akhmed Zakaev,  Vladimir Bukovsky. Additional sections collect Politkovskaya’s non-political writing, revealing her delightful wit, deep humanity, and willingness to engage with the unfamiliar, as well as her deep regrets about the fate of Russia.
Also in This Series 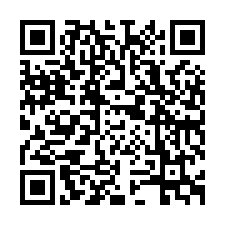