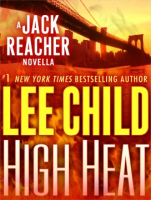 Thriller master Lee Child returns with an exclusive eBook novella. In the midst of a savage heat wave and an infamous murder spree, a blackout awakens the dark side of the city that never sleeps—and a young Jack Reacher takes action as only he can.

July 1977. Jack Reacher is almost seventeen, and he stops in New York City on the way to visit his brother at West Point. The summer heat is suffocating, the city is bankrupt, and the mad gunman known as Son of Sam is still on the loose. Reacher meets a woman with a problem, and agrees to help her . . . but then the power grid fails and the lights go out, plunging the lawless city into chaos. What does a visiting teenager do in the dark? If that visiting teenager is Jack Reacher, the answer is plenty.

Praise for Lee Child and his Jack Reacher novels

“The truth about Reacher gets better and better.”—Janet Maslin, The New York Times

“[A] feverishly thrilling series . . . With Child, you can always count on furious action.”—The Miami Herald

“One of the best thriller characters at work today.”—Newsweek

“Jack Reacher is much more like the heir to the Op and Marlowe than Spenser ever was.”—Esquire

“Widely admired by other writers as a master craftsman of action thrillers.”—The Wall Street Journal
Also in This Series 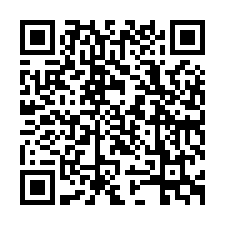