Death without company: A Longmire Mystery

When Mari Baroja is found poisoned at the Durant Home for Assisted Living, Sheriff Longmire is drawn into an investigation of her death that proves to be as dramatic as her life. Her connections to the Basque community, the lucrative coal-bed methane industry, and the personal life of the previous sheriff, Lucian Connally, lead to a complex web of half-truths and assumed allegiances. As the specter of Mari's abusive husband arises, Sheriff Longmire, aided by his friend Henry Standing Bear, Deputy Victoria Moretti, and newcomer Santiago Saizarbitoria, must connect the past to the present to find the killer among them. Death Without Company is a riveting tale of the unspeakable viciousness that can lurk in the most beautiful and unlikely of places. 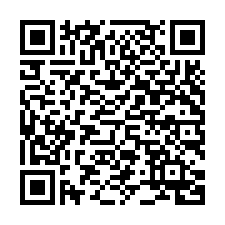