The authentic life of Billy... »

The authentic life of Billy the Kid

Description
Born in November 1859 as William H. Bonney, Billy the Kid—as he soon became known—started his criminal career at the age of twelve by stabbing a man in a bar fight. He then moved on to stealing horses, gambling, participating in the Lincoln County War, and even perpetrating mass murder. Billy the Kid's extraordinary exploits were followed in newspapers around the country, and his legend reached epic heights.

Garrett, the Sheriff of Lincoln County and Billy's ultimate arbiter of justice, provides an incredible, firsthand account of the small-town kid who became a killer in The Authentic Life of Billy the Kid. Written just eight months after killing Billy in Fort Sumner, New Mexico, during a happenstance meeting in the home of Pete Maxwell, this fascinating, sensational book takes us play-by-play through Billy's life. From his earliest days in New York and eventual move west to his adventures in Mexico and repeated arrests and escapes, this original account tells all.
Also in This Series 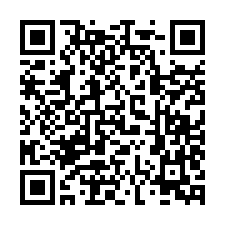