For a generation, Anne Perry’s New York Times bestselling novels have invited readers to explore the brilliantly seductive heart of Victorian London, where great wealth and great evil live side by side, and great men sometimes make unfortunate choices.

In Perry’s stunning new novel, Hester Monk, the wife of William Monk, commander of the Thames River Police, questions the finances of a London church whose members’ hard-earned charitable gifts appear to have ended up in the pocket of charismatic preacher Abel Taft, paying for his fine home and the stylish outfits of his wife and daughters.

“A staggering achievement . . . Perry’s command of plot and prose shines.”—Bookreporter

“Ranks among the best [Anne] Perry has written. Her courtroom scenes have the realism of Scott Turow.”—Huntington News

“Gripping . . . Those who love Victorian England will relish Ms. Perry’s presentation of period details. Her mastery of this time and place gives credence to the characters’ moral and legal struggles.”—New York Journal of Books

“[An] engrossing page-turner . . . There’s no one better at using words to paint a scene and then fill it with sounds and smells than Anne Perry.”—The Boston Globe

“The mysterious and dangerous waterfront world of London’s ‘longest street,’ the Thames, comes to life.”—South Florida Sun-Sentinel
Also in This Series 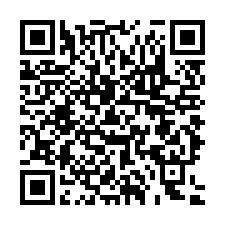