Every You, Every Me »

Every You, Every Me 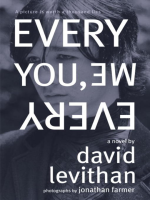 Description
A picture is worth a thousand lies in this psychological thriller by bestselling author David Levithan (Every Day; Will Grayson, Will Grayson with John Green).

In this high school-set psychological tale, a tormented teen named Evan starts to discover a series of unnerving photographs'some of which feature him. Someone is stalking him . . . messing with him . . . threatening him. Worse, ever since his best friend Ariel has been gone, he's been unable to sleep, spending night after night torturing himself for his role in her absence. And as crazy as it sounds, Evan's starting to believe it's Ariel that's behind all of this, punishing him. But the more Evan starts to unravel the mystery, the more his paranoia and insomnia amplify, and the more he starts to unravel himself.

Creatively told with black-and-white photos interspersed between the text so the reader can see the photos that are so unnerving to Evan, Every You, Every Me is a one-of-a-kind departure from a one-of-a-kind author.
Also in This Series 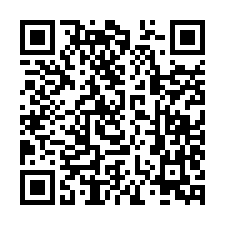