What the Librarian Did »

What the Librarian Did 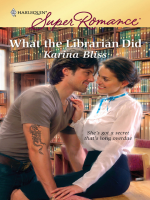 Is Rachel Robinson the only one on campus who doesn't know who Devin Freedman is? No big deal except that the bad-boy rock star gets a kick out of Rachel's refusal to worship at his feet. And that seems to have provoked his undivided attention. Devin, the guy who gave new meaning to the phrase "sex, drugs and rock 'n' roll." Devin, the guy who somehow becomes wedged between her and the past she's kept hidden for years.

It's up to this librarian to find out firsthand just how "bad" he really is. Because her secret—and her growing feelings for a man who claims he's bent on redemption—depend on his turning out to be as good as he seems. Which is really, really good. 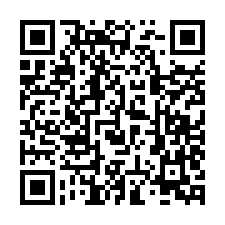