Description
It's a business trip that takes attorney Maddie Fitzgerald down to New Orleans, but it's hardly business as usual when a man breaks into her hotel room and tries to kill her. Barely escaping with her life, the sexy, stylish thirty-two-year-old brunette calls the police and finds herself face-to-face with FBI agent Sam McCabe. Unnerved by his questions-and his good looks-Maddie is told she's been targeted by a hired killer, one who has eluded McCabe for years.

Apparently, she's been mistaken for another woman, an FBI informant of the same name who was also staying at the hotel that night. McCabe grills her, and then disappears. Shaken, she finishes her business and returns home to St. Louis.

But days later, Maddie is attacked a second time, and again McCabe returns to question her. He convinces her that the only way she'll ever be safe again is if the killer is caught, and the quickest way to nab him is to use her as bait. Maddie reluctantly agrees, and sparks fly and then ignite as McCabe shadows her. But their unexpected romance throws McCabe off his stride-and puts Maddie in the hands of a killer.

A bewitching combination of pulse-pounding twists and blazing romance, Bait is the remarkable Karen Robards at her best.
Also in This Series 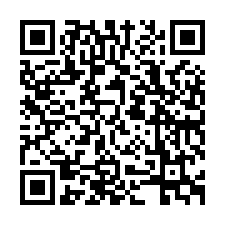