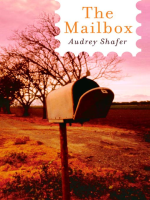 Description
Vernon Culligan had been dead to the town of Draydon, Virginia, so long that when the crusty Vietnam vet finally died, only one person noticed. Twelve-year-old Gabe grew up in the foster care system until a social worker located his Uncle Vernon two years before. When he comes home to discover that his uncle has died of a heart attack, he's terrifed of going back into the system--so he tells no one. The next day, he discovers a strange note in his mailbox: I HAVE A SECRET. DO NOT BE AFRAID. And his uncle's body is gone.

Thus begins a unique correspondence destined to save the two people that depended on Vernon for everything. Through flashbacks, we learn about Gabe and Vernon's relationship, and how finding each other saved them both from lives of suffering. But eventually, Vernon's death will be discovered, and how will Gabe and the mystery note writer learn to move forward? THE MAILBOX is not a story about death--though it begins with a death. It's also not a story about Vietnam vets, although the author works with Vietnam veterans and wrote this novel, in part, to illuminate their sacrifices and suffering. THE MAILBOX is a story about connections--about how two people in need can save each other.
Also in This Series 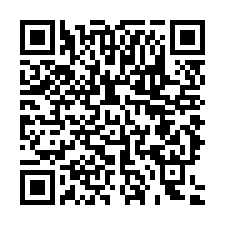