The Kingdom of Childhood »

The Kingdom of Childhood

The Kingdom of Childhood is the story of a boy and a woman: sixteen-year-old Zach Patterson, uprooted and struggling to reconcile his knowledge of his mother's extramarital affair, and Judy McFarland, a kindergarten teacher watching her family unravel before her eyes. Thrown together to organize a fundraiser for their failing private school and bonded by loneliness, they begin an affair that at first thrills, then corrupts each of them. Judy sees in Zach the elements of a young man she loved as a child, but what Zach does not realize is that their relationship is—for Judy—only the latest in a lifetime of disturbing secrets.

Rebecca Coleman's manuscript for The Kingdom of Childhood was a semifinalist in the 2010 Amazon Breakthrough Novel Competition. An emotionally tense, increasingly chilling work of fiction set in the controversial Waldorf school community, it is equal parts enchanting and unsettling and is sure to be a much-discussed and much-debated novel. 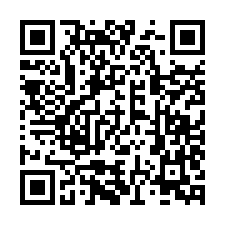