No more dying then »

No more dying then

Description
What kind of a person would kidnap two children?That is the question that haunts Wexford when a five-year-old boy and a twelve-year-old girl disappear from the village of Kingsmarkham. When a child's body turns up at an abandoned country home one search turns into a murder investigation and the other turns into a race against time.  Filled with pathos and terror, passion, bitterness, and loss, No More Dying Then is Rendell at her most chillingly astute.With her Inspector Wexford novels, Ruth Rendell, winner of the Mystery Writers of America Grand Master Award, has added layers of depth, realism and unease to the classic English mystery. For the canny, tireless, and unflappable policeman is an unblinking observer of human nature, whose study has taught him that under certain circumstances the most unlikely people are capable of the most appalling crimes.
Also in This Series 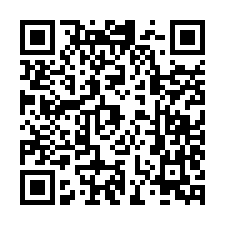