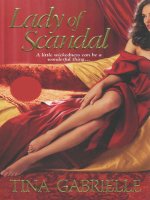 Description
A Woman With A Secret

Victoria Ashton has intelligence and ambition--qualities of little value to most marriage-minded gentlemen of the ton. Her own father has no idea of Victoria's hidden life as an anonymous trader in London's stock market. But her hopes of independence are shattered when her father's enemy, Blake Mallorey, assumes Charles Ashton's debts and presents Victoria with a stark choice: live with him as his mistress for one year, or condemn her family to bankruptcy.

A Gentleman With Resolve

For years Blake has dreamed of justice, and his scheme becomes all the sweeter when he sees the beauty that Victoria has become. Scoundrel he may be, but Blake will not force anyone into his bed. He intends to entice Victoria, one wicked kiss at a time. But with a woman as spirited and sensual as Victoria, seduction works both ways--and a plan rooted in revenge can blossom into a scandalous passion. . .
Also in This Series 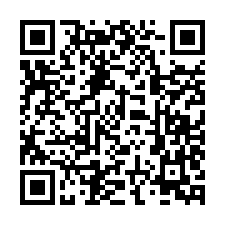