Brothers and Wives: A Novel 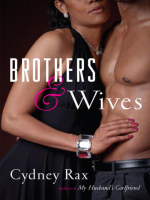 Description
Danielle Frazier walked into her ex's family reunion expecting some drama. But she never could have anticipated what happened next.

At the reunion, Dani meets Scottie Meadows, a smooth bad boy with a killer smile who smells like just the kind of danger Dani could get down with. And he isn't shy about how much he's feeling her either. Too bad his brother is Neil, Dani's ex and baby daddy, who wants the two to have nothing to do with each other, especially while Scottie is living in his house.

But nobody cockblocks Danielle Frazier, not even her baby daddy. Dani and Scottie start dating and suddenly, Dani is not only driving a wedge between Neil and his wife again, but she's also dividing two brothers who seem to have nothing in common but their love for Danielle Frazier.

Dani's always dreamed of being 'Mrs. Meadows,' though not by way of her ex's brother! But as she sees it, a little baggage never hurt anyone, and she's determined to prevent hers from messing with the future she desperately desires.

Inspired by readers' reactions to My Husband's Girlfriend, this is a juicy follow-up about the complicated entanglement of family, love, desire, and duty. It's the kind of sexy, compelling story everyone will be dying to read, but only Cydney Rax could tell.
Also in This Series 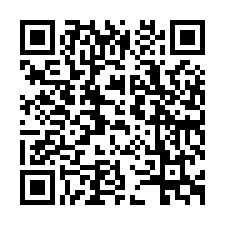