RIDERS ON THE TIME STORM

The time storm had devastated the Earth, and all but a small fraction of humankind has vanished. In the rubble of the world, three survivors have formed an unlikely alliance: Marc Despard, determined to find a way to stop the time storm; a leopard, dazed by the storm and following after Despard like a kitten; and a young woman with an unbreakable bond to the leopard.

Now, Marc searches relentlessly for a clue to the nature of the storm, not guessing that the time storm threatens not just the Earth but the entire universe'and that his two companions were the only hope of reversing the distortions in the fabric of the cosmos that were about to bring an end to all of space and time . . .

"Dickson at his best. . . . One of the notable science fiction novels of the year."'Booklist

"One of those rare books that holds your attention constantly. The suspense at some points is almost unbearable, leaving the reader breathless and glad the crisis has passed."'New Orleans Times-Picayune

"Dickson is one of SF's standard-bearers."'Publishers Weekly

"Dickson has a true mastery of pacing and fine understanding of human beings."'Seattle Post Intelligencer

"A masterful science fiction writer."'Milwaukee Journal
Also in This Series 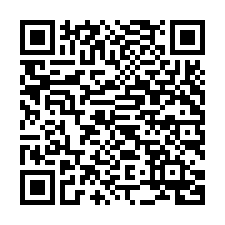