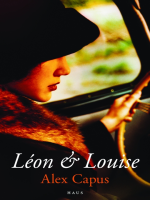 Description
Longlisted for the German Book Prize.A life-long love affair that survives the tribulations of two World Wars, Léon and Louise beautifully tells the story of Alex Capus' French grandfather. It charmed German readers, never leaving the Der Spiegel bestseller list since publication a year ago, selling nearly two hundred thousand copies.Summer 1918. The First World War is drawing to a close when Léon falls in love with Louise Janvier. Both are severely wounded by German artillery fire, are separated, and believe each other to be dead. Briefly reunited two decades later, the lovers are torn apart again by Louise's refusal to destroy Leon's marriage and the German invasion of France. Through occupied Paris during the Second World War, where Léon struggles against the abhorrent tasks imposed on him by the SS, and the wilds of Africa, where Louise confronts the hardships of her primitive environment, they battle the vicissitudes of history and the passage of time for the survival of their love.Léon and Louise's is an enduring passion, an enchanting tale of love's triumph against improbable odds, and a story masterfully told. Alex Capus' poetic, understated language is beautifully translated by John Brownjohn.Alex Capus is the author of Sailing by Starlight.
Also in This Series

Note! Citation formats are based on standards as of July 2022. Citations contain only title, author, edition, publisher, and year published. Citations should be used as a guideline and should be double checked for accuracy.
Copy Details
Staff View
Grouped Work ID:
67b7b8ae-8396-5dc2-1311-bee1b1b515aa
Go To Grouped Work 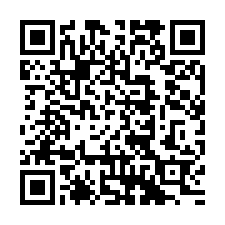