The inimitable Jeeves
(Book on CD) 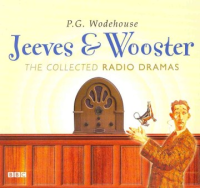 Description
Brought together for the first time, this is a collection of six perennially popular Jeeves and Wooster BBC Radio full-cast dramatizations, with Michael Hordern and Richard Briers starring as Jeeves and Wooster. The cast also features Maurice Denham, Paul Eddington, David Jason, John Le Mesurier, Miriam Margolyes, Jonathan Cecil, Liza Goddard, and Patrick Cargill. The stories include:The Inimitable Jeeves - Aunt Agatha is forcing Bertie to get engaged to the formidable Honoria Glossop. Can Jeeves save the day?The Code of the Woosters - Who would think that a silver cow-creamer could cause so much trouble? Uncle Tom wants it and Aunt Dahlia is blackmailing Bertie to steal it.Right Ho, Jeeves - Mayhem has broken out at Brinkley Court, but there are more brains in the Wooster household than just Jeeves...Stiff Upper Lip, Jeeves - Poor Bertie! Madeline Bassett and Gussie Fink-Nottle’s engagement is on the rocks, and he’s next in line for the fair maiden’s hand.Jeeves and the Feudal Spirit - When Jeeves returns from his annual shrimping holiday in Bognor Regis, he’s in for a few surprises.Jeeves: Joy in the Morning - For Bertie, Steeple Bumphleigh is a village to be avoided, as it contains the appalling Aunt Agatha. Still, there are good deeds to be done.
Also in This Series

Note! Citation formats are based on standards as of July 2010. Citations contain only title, author, edition, publisher, and year published. Citations should be used as a guideline and should be double checked for accuracy.
Staff View
Grouped Work ID:
583b899b-a7b5-883c-7573-10af4c8b76d9
Go To GroupedWork 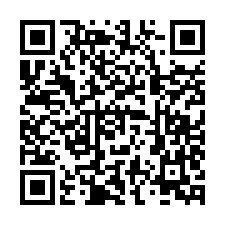