Description
From turn-of-the-century New Orleans, a city renowned for sin, seduction, and sex, comes a tale of two women inextricably linked by "The District" of Storyville, where prostitution was legal—and flourishing.Kate—young, beautiful, and abandoned by a man who doesn't love her—finds herself thrown on the mercies of the city. Julia Randsome is a transplanted Yankee, a supporter of women's rights, who against everyone's advice marries into one of the city's most prominent families. Though they occupy different universes in New Orleans, somehow all roads bring Kate and Julia to the same place . . . back to The District.As lush and provocative as New Orleans is itself, Storyville sweeps across lines of caste and blood, money, and desire—and into the voluptuous secrets of a city tempting as any on earth."The novel's atmosphere is redolent of honeysuckle and jasmine, café brûlot and cinnamon buns."—Newsday
Also in This Series

Note! Citation formats are based on standards as of July 2010. Citations contain only title, author, edition, publisher, and year published. Citations should be used as a guideline and should be double checked for accuracy.
Staff View
Grouped Work ID:
fa0cd131-f894-bf3c-f3ce-f827ce18d0f7
Go To GroupedWork 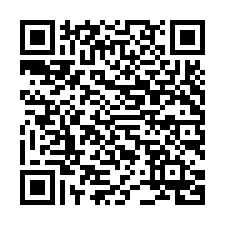